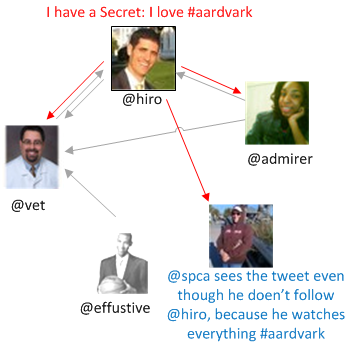 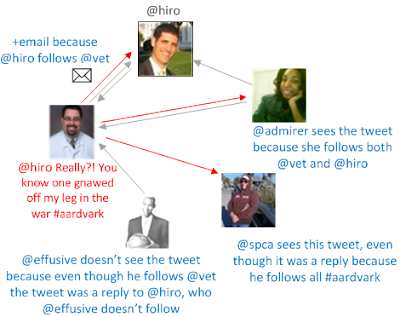 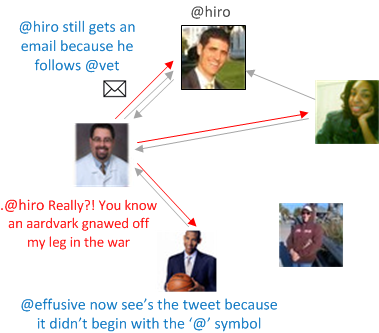 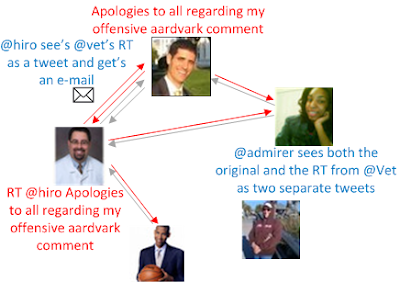 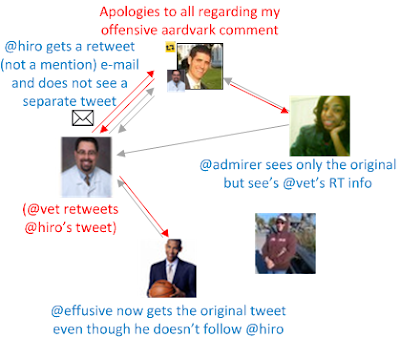 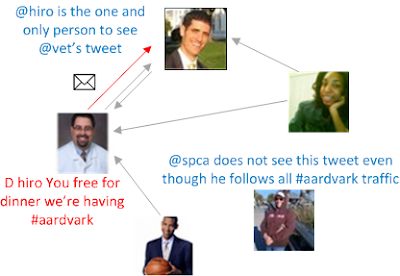 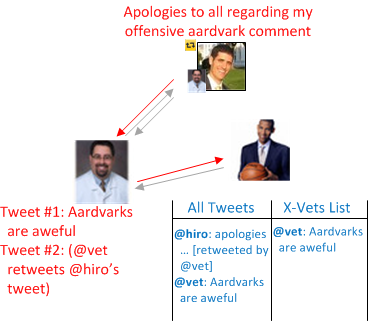 Iphone Application Development said…
This comment has been removed by a blog administrator.
December 2, 2011 at 9:14 AM