on October 16, 2013
CSharpKatas is a new GitHub project and training tool I put together.  It teaches C# newcommers how to apply advanced language features, how to write idiomatic C#, and most importantly how to avoid Java idioms. 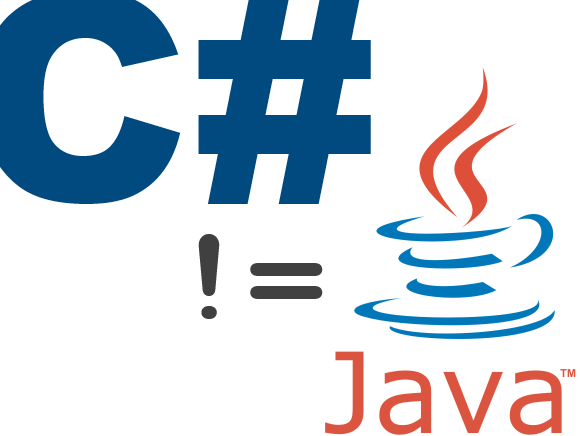 
I hope you find these Kata's fun and enlightening and that you find my enthusiasm for the C# language contagious.  Enjoy!  And feel free to ask questions in the comments here or @lprichar on twitter.
C# Theory How To linq

Valério Farias said…
I'm just put a unique line inside of the SumNumbers method to solve the problem:

Unknown said…
This comment has been removed by a blog administrator.
December 17, 2014 at 2:43 AM