on April 27, 2019
If you've ever tried to share code like an API proxy, math calculations, or validation logic between multiple projects, you'll know there are many options.  In this post I'll summarize the most common, then dig into the most versatile for .Net projects: private NuGet feeds.  I'll cover how to: 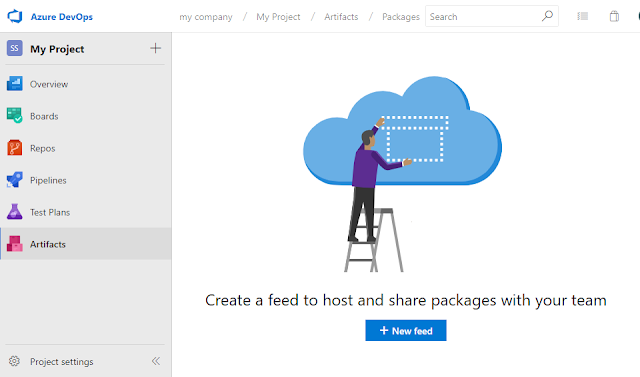 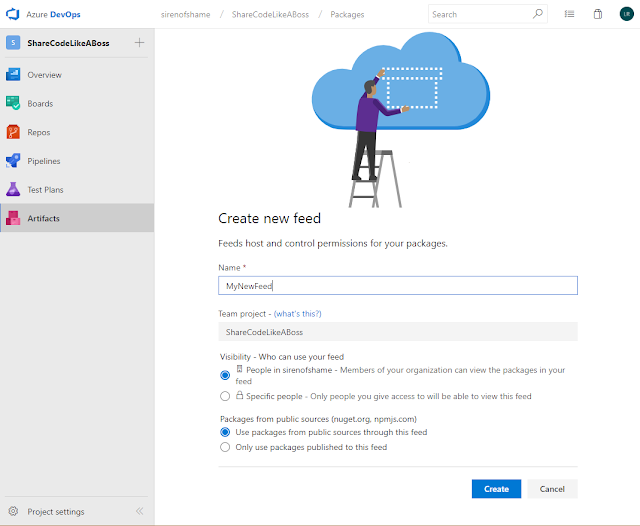 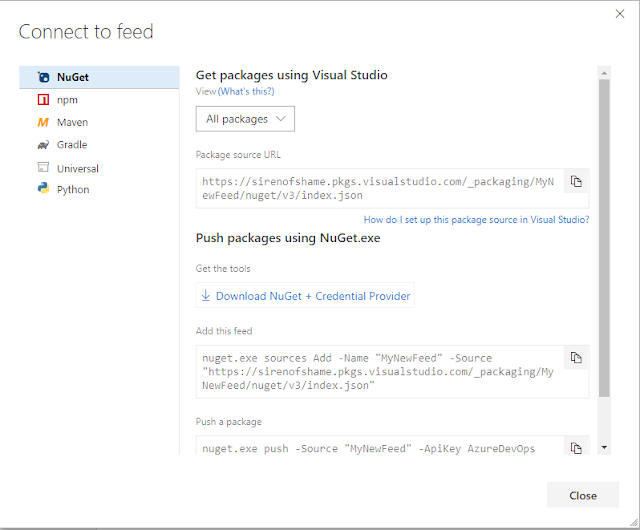 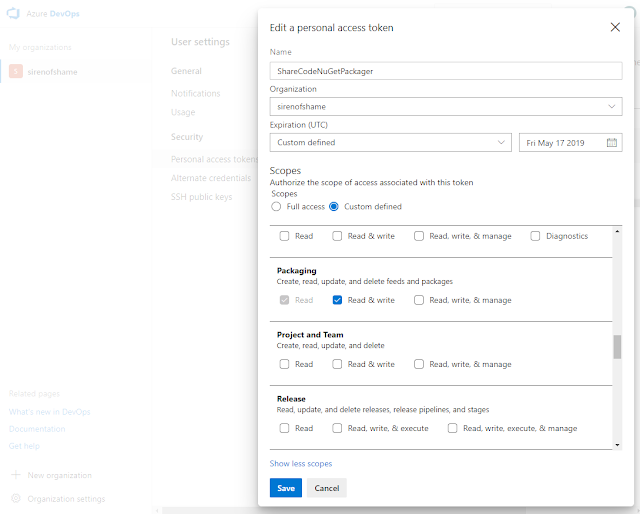 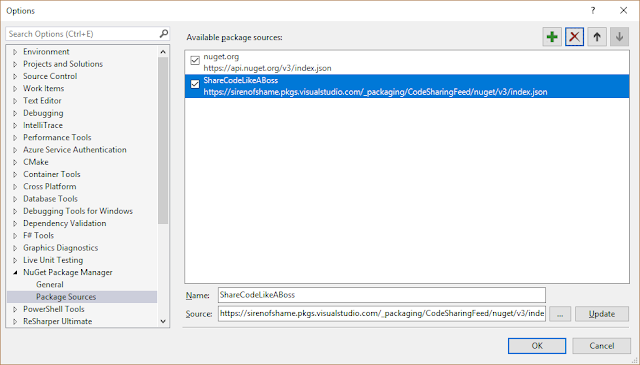