on April 30, 2015
Those who know me could have placed large sums of money on me being the last person in the world to get a Mac.  I love C#, Visual Studio, even Windows 8, and in general most things that Microsoft puts out 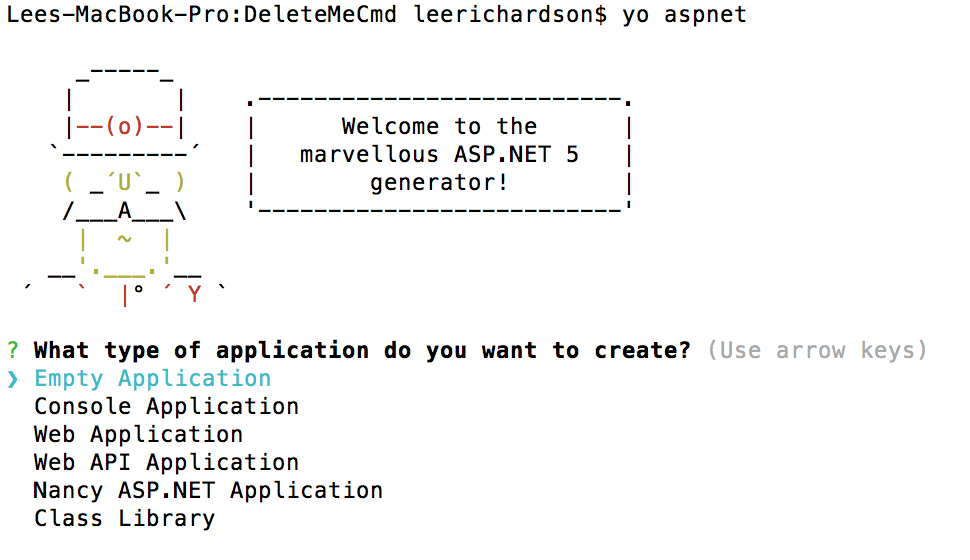 CodeProject
C# Theory How To

Michael Lee Wolfe said…
You might want to look into Hyperdock and Pathfinder for a truly windows-like OSX experience. Hyperdock has window previews and snapping and a few other features, and Pathfinder is basically Explorer on steroids. (I say this because I feel it is more Explorer than Finder). It also has a drop-pane that spawns a terminal instance at your location, as well as some extremely powerful renaming/metadata features. Good luck with your OSX excursion. I personally wish someone else would get into the 16:10, high-dpi, indestructible aluminum, long battery life laptop market so I have more choice.
July 1, 2015 at 10:05 AM