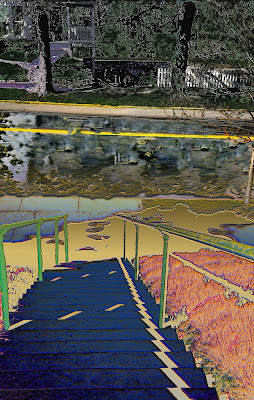 And, if increasing feedback frequency doesn't work, just envision your future-self looking back at your code from a few weeks in the future. Imagine your future-self telling you in all sincerity: "Your code sucks". Now it's time to get over it, and figure out how to make it better today.
opinion

Lee Richardson said…
Yea, good point. You've also always had a benefit of a thick skin as long as I've known you. I wonder if that's just your personality, or if your extensive public speaking, co-authoring of books, and blogging, etc helped develop it.
July 20, 2017 at 12:56 PM