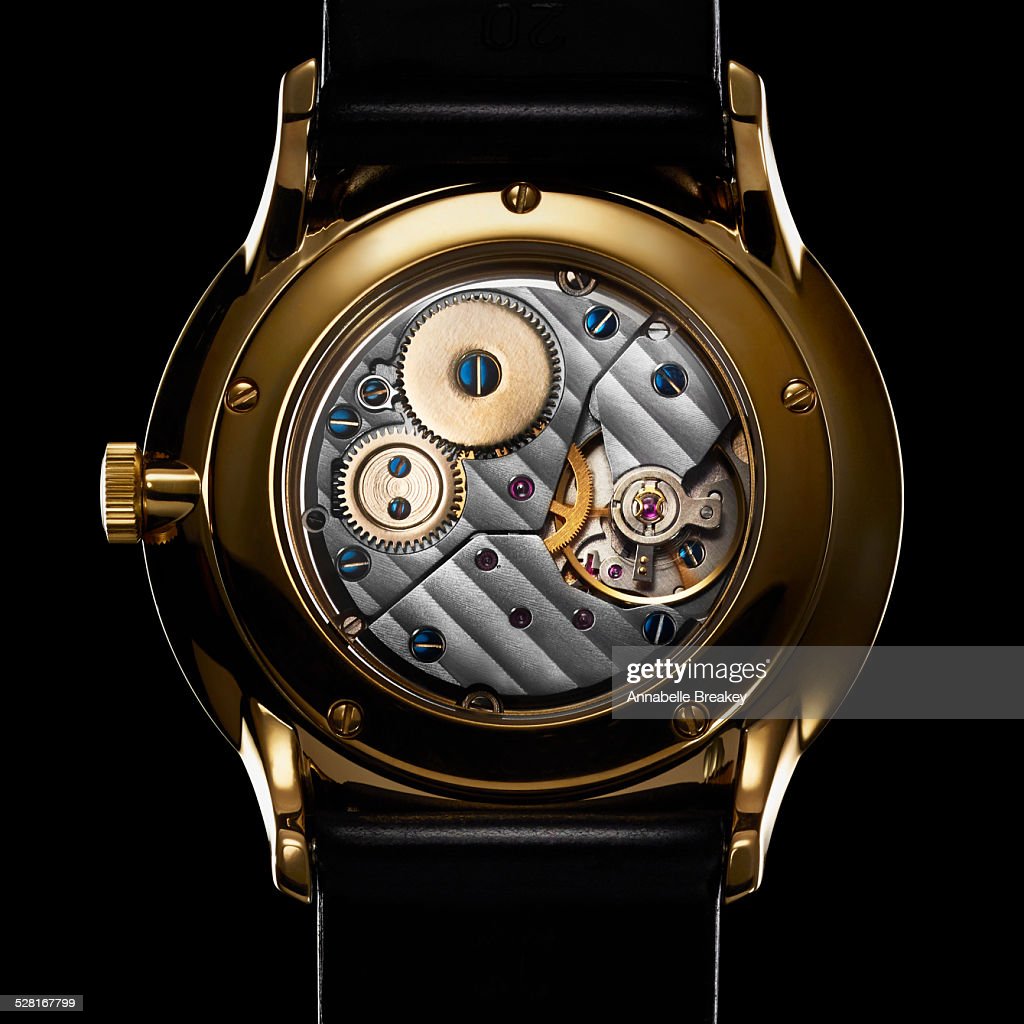 As always if you agree or disagree I'd love to hear about it in the comments or on twitter.