on November 05, 2018
A couple of months ago calculating code coverage on the command line was quite challenging in ASP.Net Core.  Fortunately, as of last month and Visual Studio 15.8, generating the metric is easy. 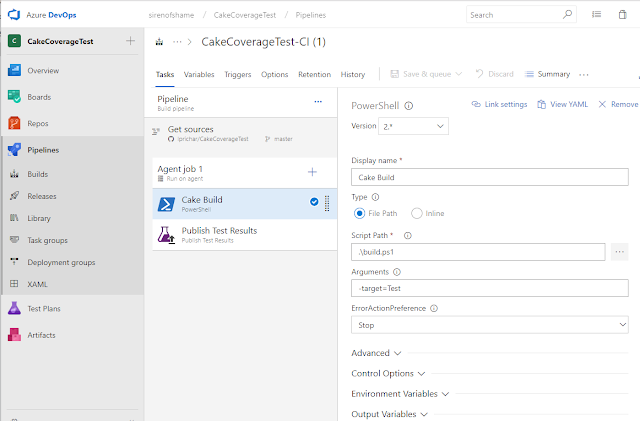 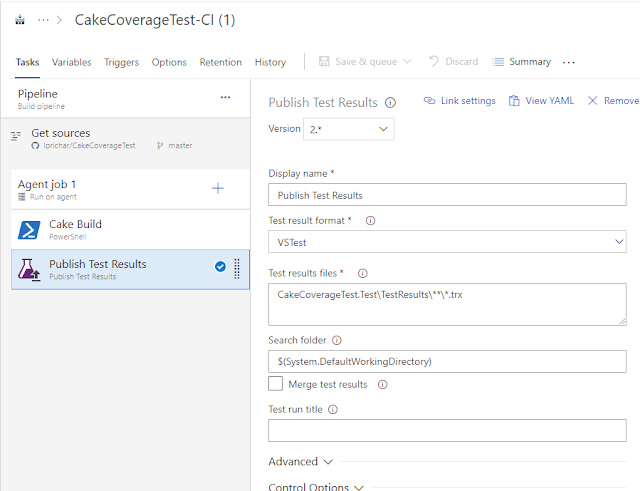 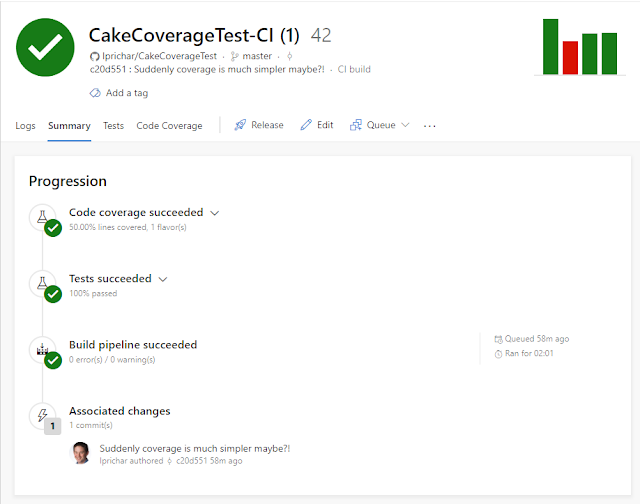 I originally set out to tell a story of woe, and pain, and gnashing of teeth.  Instead I'm happy to tell you what a wonderful world we now live in.  Calculating code coverage is now easy for ASP.Net Core.  Well done Microsoft.  Well done.
CodeProject