Technically it was the dinosaurs, approximately 240 million years ago, that first solved downloading files from web servers.  So doing it with a modern tech stack with an auto-generated client-side proxy should be easy, right? 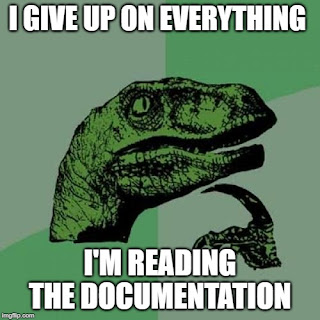 I really think this issue is why the dinosaurs left.  But now hopefully, with some luck, you won't share their fate.
CodeProject
1 comment: